We provide high-quality homeopathy medicines & treatments for you, with care

When the correct remedy is taken, results can be rapid, complete and permanent.

Homeopathic remedies are normally based on natural ingredients.

Even babies and pregnant women can use homoeopathy without the danger of side effects. 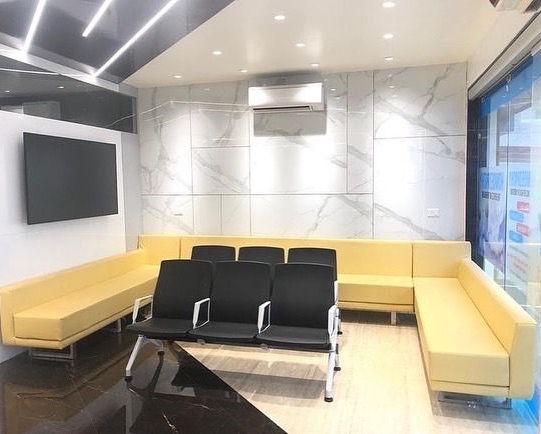 Restore your health naturally and effectively!

Dr. Rajeev's Homoeopathic Clinic is a one and half decade old renowned clinic that offers the best quality, non-toxic and highly effective treatment in Ranchi, Patna and Delhi. Our treatment is based on the rich and traditional classical homeopathic knowledge and usage of advanced technology. We have a team of dedicated homeopaths who work to provide efficient service that brings healing power to the patients.

- What is Online treatment?

The Best way to avail treatment through the internet with out having to visit the doctor's clinic personally is termed as Online treatment. The communication between the Doctor and the patient is completed through various mediums like E-mail, Telephones, Chat, and Video conferencing. And the medicines reach your doorstep with out any hassle. Online treatment breaks the time, space and language barrier.

Yes in the current scenario Online payment is very safe and secured. We at RajeevClinic.com use Verisign certified secure payment gateway. On transactions here are secure and confidential.

- How long does it take for my information to reach you?

We receive an alert as soon as any new case, follow up, or any updation is submitted by any patient; hence there is no gap between the submission of the case by you and its receipt by us. However, it may take about 2- 3 working days to process the case details and finalize your medicines.

Your data will be 100% confidential with us. Nobody will have access to any of your information except you. Only you can add/edit your case pages. So there is direct relationship between patient and physician here and it is 100% confidential.

- How will I receive medicines?

To receive medicines there are TWO options: 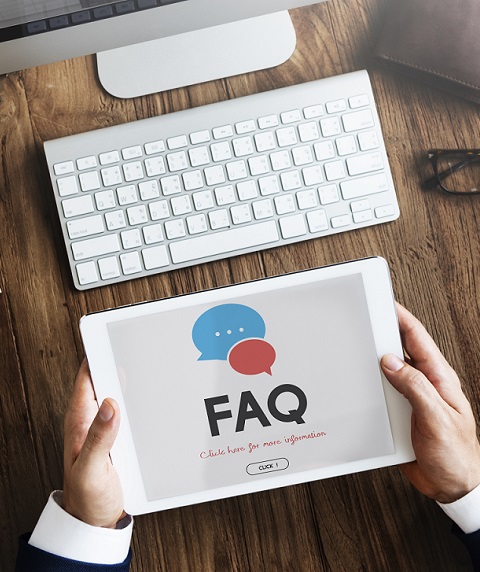 He is called the Father of Experimental Pharmacology because he was the first physician to prepare medicines in a specialized way; proving them on healthy human beings, to determine how the medicines acted to cure diseases. Before Hahnemann, medicines were given on speculative indications, mainly on the basis of authority without experimental verification.

Hahnemann discovered the remedial powers of drugs and inert substances such as gold, platinum, silica, vegetable charcoal, lycopodium, etc. By preparing the medicines through potentization, these inert and insoluble substances became soluble in alcohol or water and were charged with medicinal force.

Dr. Hahnemann espoused the law of cure known as "Similia Similibus Curentur", or "Like Cures Like". This means that a remedy that produces symptoms in a healthy person will cure those same symptoms when manifested by a person in a diseased state. This law of cure has been verified by millions of homoeopaths all over the world since the time of Hahnemann.

Dr. Hahnemann described the different aspects of 'acute' and 'chronic' diseases. Acute diseases are transitory; they have a beginning and an end, whereas the chronic diseases are co-existent with life. Either they are present in a manifest or a latent state. From this work came the chronic miasms of Psora, Syphilis, and Sycosis.

Dr. Hahnemann was the progenitor of several modern medical approaches. Deeming the treatment of insane patients to be cruel and harmful, he advised a humane treatment for the insane. He cured many insane patients with homeopathy, and became famous for this success.

Dr. Hahnemann was quick to recognize poor hygiene as a contributory cause to the spread of disease. His success with cholera and typhoid fever was in part due to this recognition. Hahnemann also emphasized the importance of nursing, diet, bed rest, and isolation of patients during epidemic diseases. Hahnemann described 'Noxious' principles as the precursors of certain disease states.

We Care about everything what you want 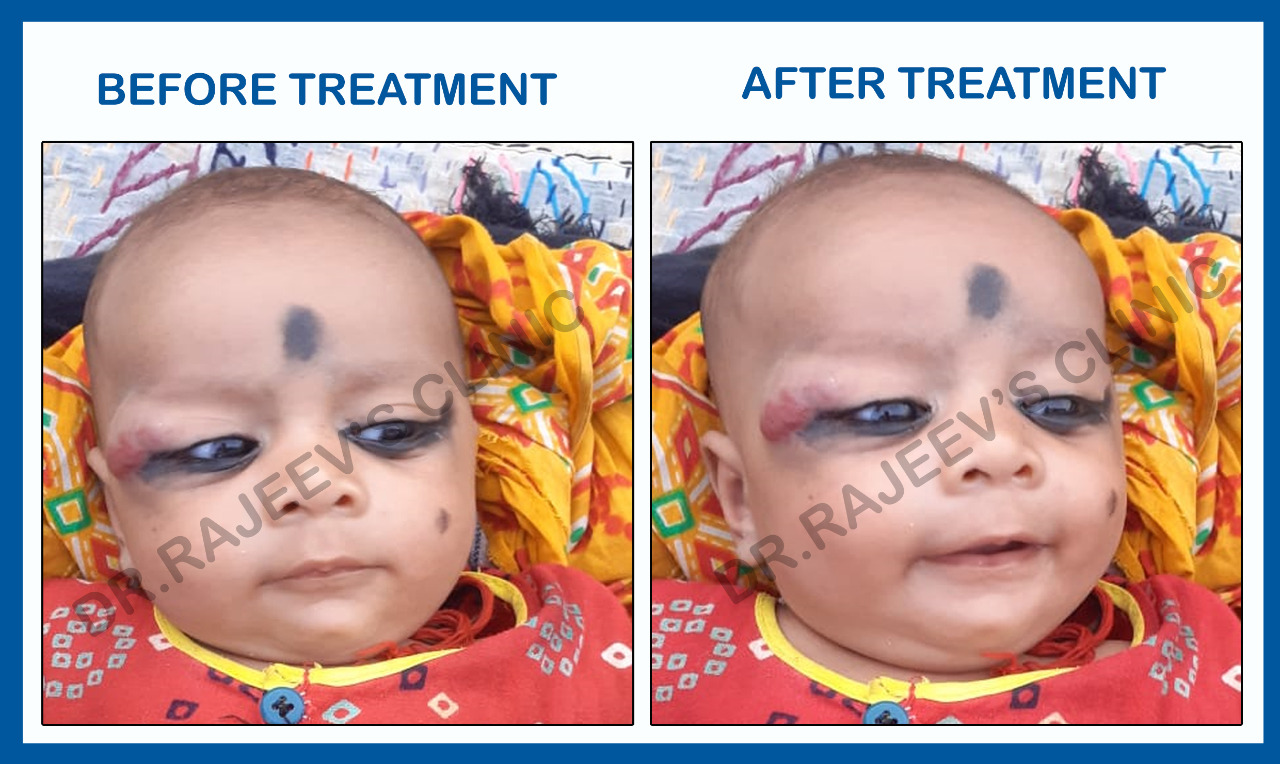 What Patients Are Saying

“ Best doctor for a reason because he gives the best treatment for skin issues.. ”

“ Dr Rajeev is best doctor for every kind of skin issues and hairfall problems.... ”

“ Dr Rajeev Sir is very nice doctor...I am taking a treatment of tooth ache and The doctor has given me the best medicine ...Now I am totally fine Thank you sir... ”

“ Dr Rajeev is very nice doctor His treatment is very nice ... Specially the medicine is so Good it is suiting me very nicely....The problem of Filariasis has been fine totally .Thanku Dr Rajeev You are very great .... ”

“ Best Doctor of Homeopathy ...He gives the best treatment of Migrain , Skin Issues and Thyroid.. ” 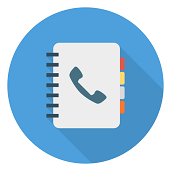 if urgent. Your personal case manager will ensure that you receive the best possible care.

Your First Step Towards Oral Health For Life Starts Here :