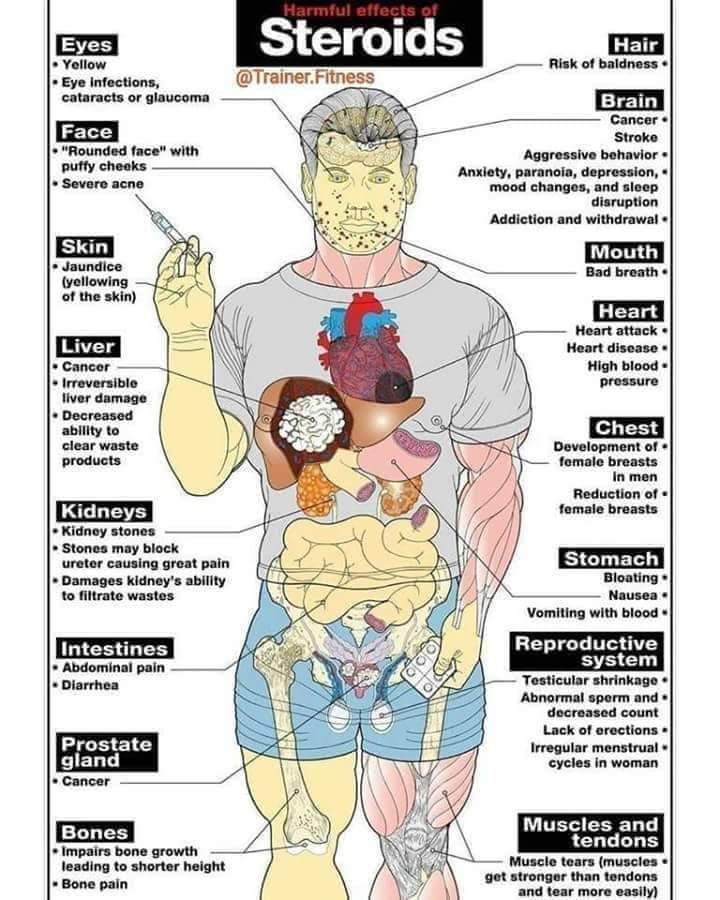 Homoeopathy-this truly tongue twisting term, stemming from the Greek, stands for a self-contained system of therapy which gently supports the natural, regenerative healing endeavors of the organism by raising the body's 'vital force' to such an extent that the body overcomes the disease process and gets back to its normal, healthy self without causing any adverse side-effect.

In the fourth century B.C., Hippocrates, the father of modern medicine, observed that large amount of certain natural substances can produce symptoms in healthy people resembling those caused by the disease, while smaller doses of these same substances can relieve those symptoms.

In 1790's Samuel Hahnemann, a German physician and father of Homoeopathy amplified this concept and proposed the law of "Similia similibus curentur" or, in plain English "Like cures like".

The law simply states that a remedy can cure a disease if it produces in a healthy person symptoms similar to those of the disease.

Homoeopathic remedies are diluted to such an extent that there can be no possible side effects from even the most toxic substances. The dilution process is known as 'potentation' Taken in this ultra diluted form, these remedies have no side effects and are perfectly safe, non-toxic and non-addictive.