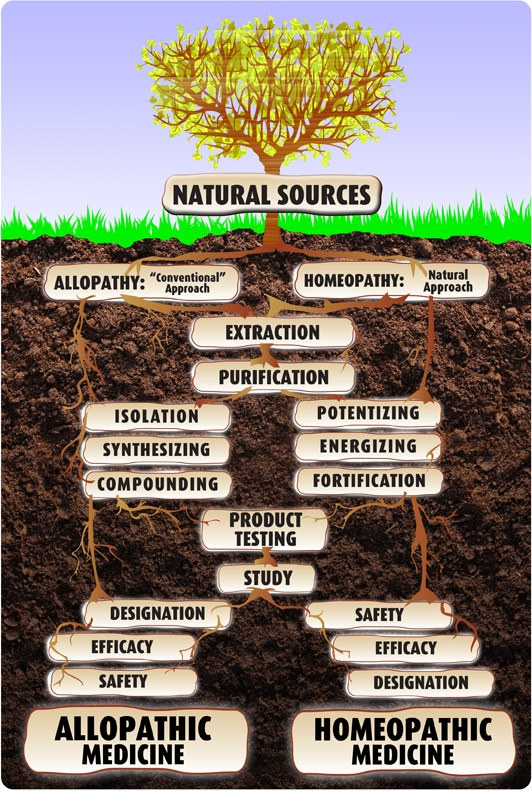 Clinical Bacterial and Viral complaints are the end result of everything else being out of balance; and to only eradicate the bacteria or virus, is not getting to the cause of the disease! Although it usually gives a temporary relief, until the body is further run down and exposed to more bacteria or viruses. Don't you think that a better approach would be to strengthen the vital healing force so that when the body is exposed to bacteria etc, it does not become infected.

By using strong chemical drugs you are just masking the symptoms, which gives temporary relief of the symptoms, but does not cure. This can be observed as, when the drugs are stopped the symptoms come back, in all their glory and sometimes in a much aggravated state, as well as a depressed feeling of well being. Now because you have used synthetic chemicals to force the body to act differently to it's natural function, over time you will further weaken the body's Vital Healing Force and Immune System to make the body more susceptible to further disease in all their various forms.

In contrast the Homoeopathy system of medicine is built around the natural healing laws of nature, and believes if you have a disease you have an imbalance to the Vital Healing Force of your body. This Vital Healing Force is an energy force which is connected through meridians (channels) in the body. When this energy force goes out of balance, you then get "disease", in all their various forms, Genetic, Psychological, Emotional, Functional (Metabolic) and Clinical (Bacterial & Viral).

The patient is nowadays more enlightened than ever and has for a long time been no longer prepared to "swallow", in the truest sense of the word, every side effect.

Thus, in recent times there has even been a gratifying change in the prescribing habits of doctors in favour of natural, homoeopathic drugs. This may even be described as a world-wide renaissance of homoeopathic remedies , allowing prophylactic and therapeutic intervention in relation to the human organism in the form of holistic drug treatment , without having to take side effects into account.