According to homoeopathic doctrine, the more diluted the solution, the more potent it is. 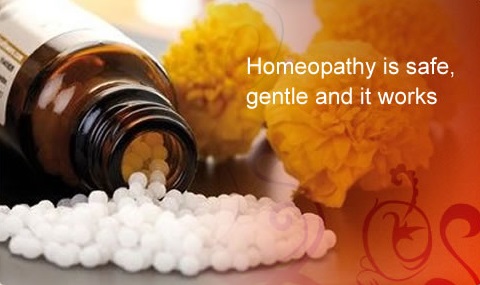 But how does the information in such a minute amount of substance get transferred to the body? Some theorists suggest the repeated succussion creates an electrochemical pattern that is stored in the water carrier and then spreads like liquid crystallization through the body's own water; others say the dilution process triggers an electromagnetic imprinting that directly affects the electro-magnetic field of the body.

This concept is used in other therapies also. For example, Ayurveda suggests taking water that has been potentizated by precious metals such as gold. The water is believed to possess curative power as a result of coming in contact with gold and other gemstones although no molecular transfer takes place.

The effects of micro-doses have been known for a long time, and there are a number of examples that support the idea that very diluted concentrations of a substance will have a measurable and sometimes profound effect. Scientists call this phenomenon: hormesis.

Scientists from Michigan State University have shown how hormesis work in nature. They used microdoses of a fertilizer to stimulate crop production. In a dose equivalent to a 9x dilution, the fertilizer increased tomato yield by 30 percent, carrots were 21 percent bigger, and corn yield increased by 25 percent.

Our own bodies secrete minute amounts of hormones that have powerful effects. Thyroid hormone is present in our blood at only 1 part per 10 billion-yet this is enough to regulate the rate of our entire metabolism.

It is all based more or less on the theory of the atomic bomb. The bomb gets its energy from the splitting of the nuclei (central cores) of uranium or plutonium atoms. The relationship between mass and energy put forth by the great mathematician Albert Einstein explains how the fission of heavy atoms can produce energy. Similarly, in homoeopathy the drug substances, that is small atoms, are split into even smaller atoms generating more and more energy. 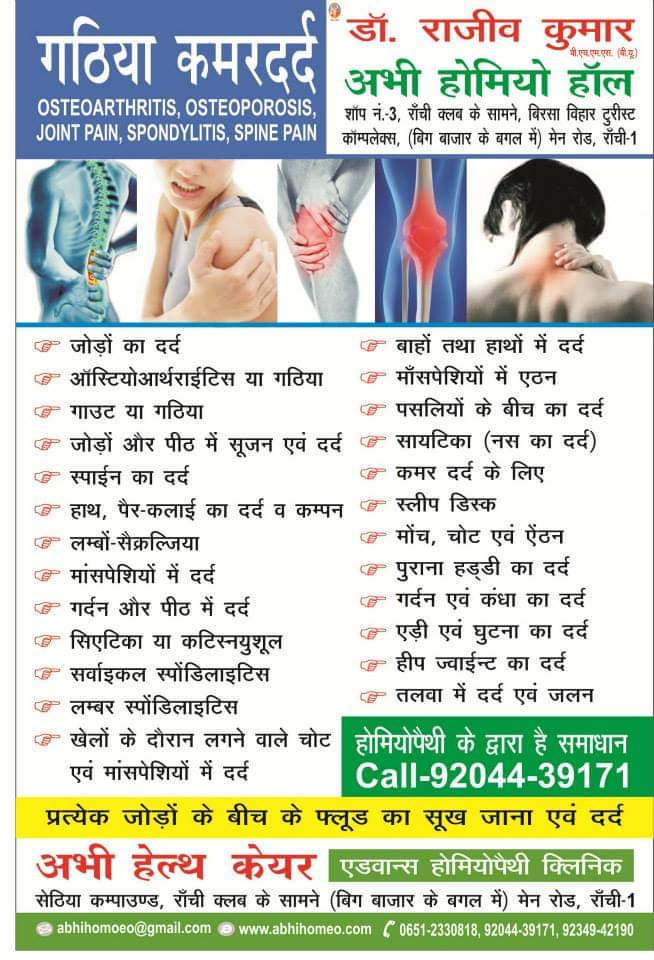