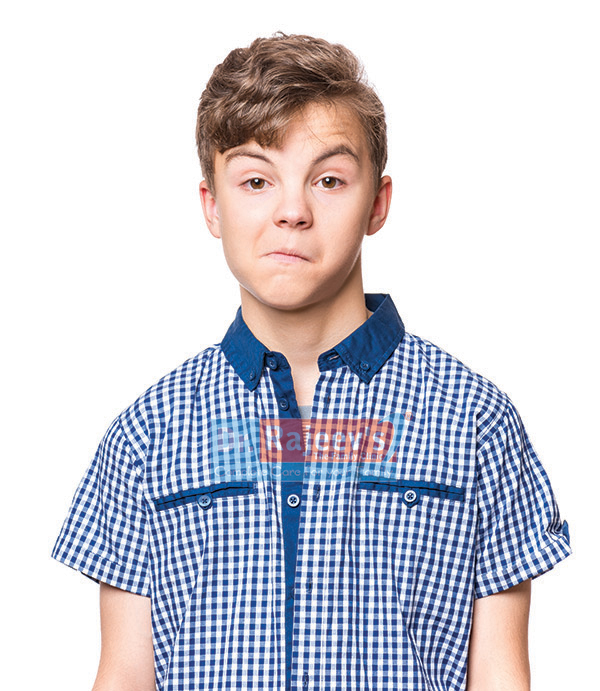 Tourette (too-RET) syndrome is a disorder that involves repetitive movements or unwanted sounds (tics) that can not be easily controlled.For instance,there might be repeatedly blinking of eyes, shrugging of shoulders or blurt out unusual sounds or offensive words.

Tics typically show up between ages 2 and 15, with the average being around 6 years of age. Males are about three to four times more likely than females to develop Tourette syndrome..

Tics is sudden, brief, intermittent movements or sounds are the hallmark sign of Tourette syndrome. They can range from mild to severe. Severe symptoms might significantly interfere with communication, daily functioning and quality of life.

Tics are classified as:

Tics can also involve movement (motor tics) or sounds (vocal tics). Motor tics usually begin before vocal tics do. But the spectrum of tics that people experience is diverse.

The exact cause of Tourette syndrome is not known. It is a complex disorder likely caused by a combination of inherited (genetic) and environmental factors. Chemicals in the brain that transmit nerve impulses

ARGENTUM NITRICUM
Useful for tics  for patient who is impulsive and hurried.There is panic and anxiety attacks.Very useful for tics where anxiety worsens the condition.

CUPRUM MET
Useful medicine for tics when there is eye lid twitching.Useful when eyeballs rotate quickly behind closed lids or roll from side to side.There is distorted face and chewing motion of the lower jaw.

IGNATIA
Useful for tics when person is oversensitive and nervous with changeable moods and hysterical attitudes. There is twitching of muscles of face and lips. There is spasmodic clenching of the jaws. Useful when all complaints worse from emotions.