Pulmonary fibrosis is a lung disease that occurs when lung tissue becomes damaged and scarred. This thickened, stiff tissue makes it more difficult for lungs to work properly. As pulmonary fibrosis worsens, they become progressively more short of breath.

The scarring associated with pulmonary fibrosis can be caused by number  of factors. But in most cases, doctors can 'not pinpoint what causes the problem. When a cause can not be found,the condition is termed idiopathic pulmonary fibrosis. 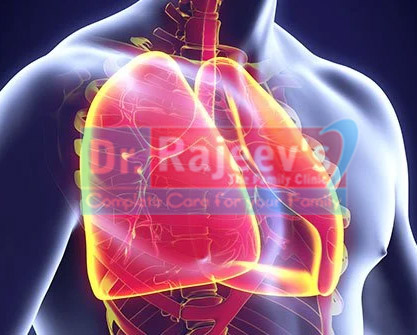 The lung damage caused by pulmonary fibrosis can not be repaired, but medications and therapies can sometimes help ease symptoms and improve quality of life. For some people, a lung transplant might be appropriate.

Signs and symptoms of pulmonary fibrosis may include:

Pulmonary fibrosis scars and thickens the tissue around and between the air sacs (alveoli) in our lungs. This makes it more difficult for oxygen to pass into our bloodstream. The damage can be caused by many different factors including long-term exposure to certain toxins, certain medical conditions, radiation therapy and some medications.

Long-term exposure to a number of toxins and pollutants can damage our lungs. These include:

Some people who receive radiation therapy for lung or breast cancer show signs of lung damage months or sometimes years after the initial treatment. The severity of the damage may depend on:

The total amount of radiation administered 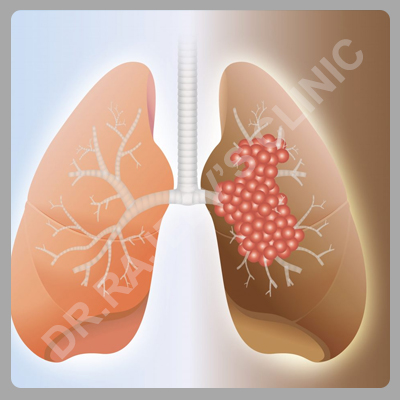 Lung damage can also result from a number of conditions, including:

Factors that make ONE more susceptible to pulmonary fibrosis include:

Complications of pulmonary fibrosis may include:

Homeopathy is one of the most popular holistic systems of medicine. The selection of remedy is based upon the theory of individualization and symptoms similarity by using holistic approach. This is the only way through which a state of complete health can be regained by removing all the sign and symptoms from which the patient is suffering. The aim of homeopathy is not only to treat pulmonary fibrosis but to address its underlying cause behind pulmonary fibrosis and individual susceptibility. As far as therapeutic medication is concerned, several remedies are available for the treatment of symptoms of pulmonary fibrosis that can be selected on the basis of cause, sensations and modalities of the complaints.  For individualized remedy selection and treatment, the patient should consult a qualified homeopathic doctor in person.

Some homeopathic medicine which are helpful in the treatment of pulmonary fibrosis symptoms: