When you become depressed, you may feel sad or hopeless and lose interest or pleasure in most activities. When your mood shifts to mania or hypomania (less extreme than mania), you may feel euphoric, full of energy or unusually irritable. These mood swings can affect sleep, energy, activity, judgment, behavior and the ability to think clearly.

Episodes of mood swings may occur rarely or multiple times a year. While most people will experience some emotional symptoms between episodes, some may not experience any. 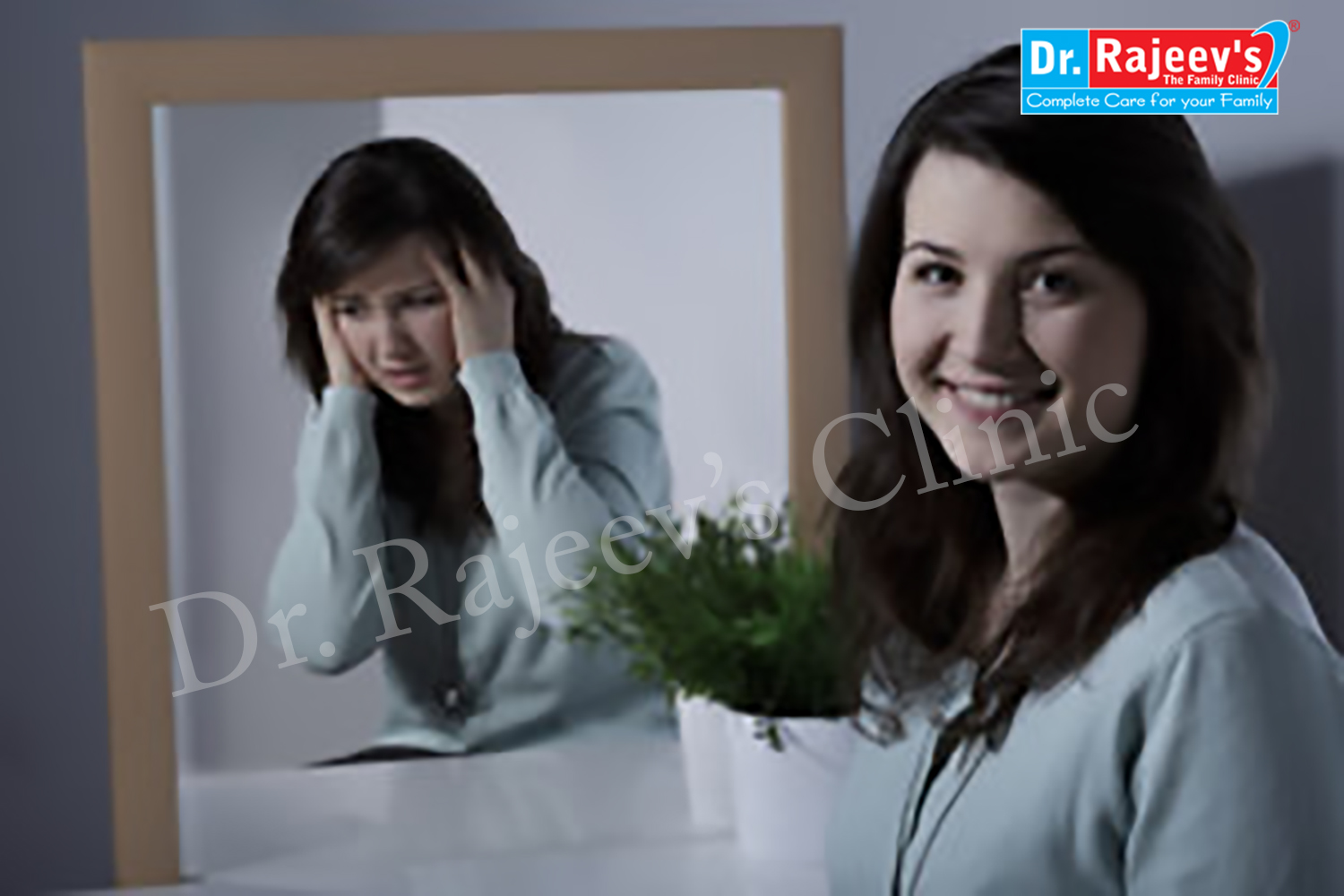 There are several types of bipolar and related disorders. They may include mania or hypomania and depression. Symptoms can cause unpredictable changes in mood and behavior, resulting in significant distress and difficulty in life.

Mania and hypomania are two distinct types of episodes, but they have the same symptoms. Mania is more severe than hypomania and causes more noticeable problems at work, school and social activities, as well as relationship difficulties. Mania may also trigger a break from reality (psychosis) and require hospitalization.

Both a manic and a hypomanic episode include three or more of these symptoms:

The exact cause of bipolar disorder is unknown, but several factors may be involved, such as:

Left untreated, bipolar disorder can result in serious problems that affect every area of your life, such as:

Treatment is best guided by a medical doctor who specializes in diagnosing and treating mental health conditions (psychiatrist) who is skilled in treating bipolar and related disorders. You may have a treatment team that also includes a psychologist, social worker and psychiatric nurse.

Bipolar disorder is a lifelong condition. Treatment is directed at managing symptoms. Depending on your needs, treatment may include:

Lilium Tigrinum : is of great help in treating increased energy levels in Bipolar Disorder where the main symptom is extreme restlessness and difficulty in sitting still at one place. Another feature to look out for while choosing Lilium Tigrinum is when a patient shows great hurriedness without any ambition or aim. The patient requiring this medicine usually has a heart or uterine disease associated with the mental symptoms.

Cannabis Indica : Useful for mania where the patient has bouts of uncontrollable laughter on listening to every little word spoken, which may not even be funny, and excessive talkativeness. There is full of thoughts crowding the brain at one time, making the patient forgetful of words while talking.

Ignatia Amara : Useful for insomnia with great sadness experienced by a patient in the depressive phase of Bipolar Disorder. There is history of long-held grief like the death of a family member or close friend or in cases where the disease has originated after disappointed love affections or from suppressed emotions.Very helpful remedy for patients who sit silently and weep or brood over the past.

Aurum Metallicum : Useful for medicine for treating those cases of depression in Bipolar Disorder where suicidal thoughts predominate and the patient feels hopeless and worthless and has persistent suicidal thoughts.