Wilson disease is a rare genetic disorder found in children in which large amounts of copper present in the liver and brain. Wilson's disease causes liver damage, which can be slowly progressive or acute and very severe. It can also cause brain and nervous system damage, which can lead to psychiatric and neuromuscular symptoms. Wilson's disease can be fatal, but is often very responsive to medical treatment, especially if it is diagnosed before serious illness develops.

Copper is a trace mineral that our bodies need in small amounts. Most people get a lot more copper from food than they need. However, most people are also able to get rid of the excess copper.

People with Wilson's disease cannot excrete the excess copper because of a defective copper transporting protein. The liver of a person who has Wilson's disease does not release copper into bile as it should. As a result, copper begins to build up in the liver right after birth and eventually damages this organ. When the liver can no longer hold the excess copper, the mineral goes into the bloodstream. It travels to other organs and may damage the: 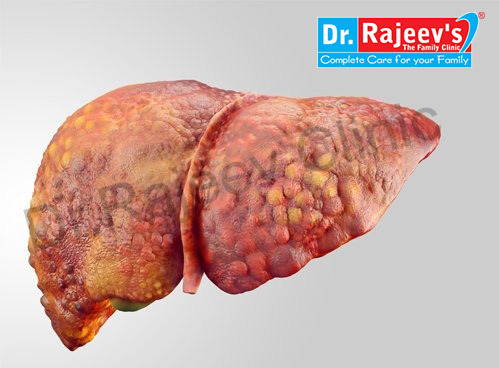 The signs and symptoms of Wilson’s disease vary widely, depending on which organ is affected. They can be mistaken for other diseases or conditions.

The following symptoms may indicate copper accumulation in the liver:

Many of these symptoms, such as jaundice and edema, are the same for other conditions like liver and kidney failure. Your doctor will conduct multiple tests before confirming a diagnosis of Wilson’s disease.

Copper accumulation in the brain can cause symptoms such as:

In the advanced stages, these symptoms may include muscle spasms, seizures, and muscle pain during movement.

Your doctor will also check for Kayser-Fleischer (K-F) rings and sunflower cataract in the eyes. K-F rings are abnormal golden-brown discolorations in the eyes that are caused by deposits of excess copper. K-F rings show up in about 97 percent of people with Wilson’s disease.

Sunflower cataracts show up in 1 out of 5 people with Wilson’s disease. This is a distinctive multicolored center with spokes that radiate outward.

The buildup of copper in other organs can cause:

Wilson's disease is inherited as an autosomal recessive trait, which means that to develop the disease you must inherit one copy of the defective gene from each parent. If you receive only one abnormal gene, you won't become ill yourself, but you're a carrier and can pass the gene to your children.

You can be at increased risk of Wilson's disease if your parents or siblings have the condition. Ask your doctor whether you should undergo genetic testing to find out if you have Wilson's disease. Diagnosing the condition as early as possible dramatically increases the chances of successful treatment.

Untreated, Wilson's disease can be fatal. Serious complications include: