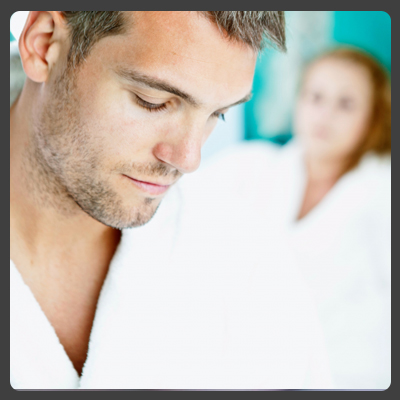 If you want to have sex less often than your partner does, neither one of you is necessarily outside the norm for people at your stage in life — although your differences may cause distress.

Similarly, even if your sex drive is weaker than it once was, your relationship may be stronger than ever. Bottom line: There is no magic number to define low sex drive. It varies among women.

Symptoms of low sex desire in women include:

Desire for sex is based on a complex interaction of many things affecting intimacy, including physical and emotional well-being, experiences, beliefs, lifestyle, and your current relationship. If you're experiencing a problem in any of these areas, it can affect your desire for sex.

A wide range of illnesses, physical changes and medications can cause a low sex drive, including:

Changes in your hormone levels may alter your desire for sex. This can occur during:

state of mind can affect  sexual desire. There are many psychological causes of low sex drive, including:

For many women, emotional closeness is an essential prelude to sexual intimacy. So problems in your relationship can be a major factor in low sex desire. Decreased interest in sex is often a result of ongoing issues, such as:

When hypoactive sexual desire  is concerned there are many effective medicines available in Homoeopathy , but the selection depends upon the individuality of the patient , considering mental and physical symptoms.

SEPIA : Sepia woman is highly irritable , sensitive, and angry, easily offended and miserable due to weak uterine  problems. Low sex drive is due to the  relaxation of pelvic muscles, and there is a bearing down sensation as if everything would escape through the vagina.  Aversion to coition due to prolapsed of uterus and vagina wall. Frigidity from childbirth after weaning or hormone pills. Nausea and irritability on thought of sex. Great weakness after sex. Aversion to whom she loved best and other family members.

BERBERIS VULGARIS : Berberis vulgaris is suitable to listless , apathetic and indifferent woman . Sexual desire absent due to pain during coition. Cutting, stitching pains during coition. Vaginismus. Vagina very sensitive, pinching constriction in mons veneris , contraction and tenderness of vagina. Burning and soreness in vagina after intercourse. Enjoyment absent during sex. Great prostration after sex. Neuralgia of ovaries and vagina are other factors for low sex drive.

ONOSMODIUM : Onosmodium is another effective medicine for low sex drive in woman. Sexual desire completely absent due to uterine pain and bearing down pains. Soreness of ovaries with rectum. The woman have low power of concentration and co ordination. She has early and prolonged menses.  Great prostration, weak, timid. Ofter suffers from migraine headache. Sexual neurasthenia, weariness ,  tiredness in legs.

STAPHYSAGRIA : Aversion to sex due to past history of rape or sexual abuse. Vaginismus, vagina is very sensitive to touch. Ovarian pain , going into thighs , worse pressure or sex. Prolapse with sinking feeling in the abdomen. Staphysagria patient often prefers solitude. Frequent urinary infection , which is worse from intercourse .